Posted by Debbie in Tuesday, August What were your thoughts?

Are we too quick to judge someone because of their outward appearance? John"Judge not according to the appearance, but judge righteous judgment.

I adjusted my tie. I got there and sat In a pew just in time. 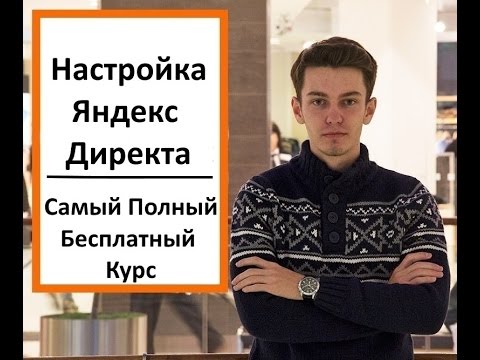 Bowing my head in prayer As I closed my eyes. I saw the shoe of the man next to me Touching my own. I sighed. With plenty of room on either side Even worse, there are holes on the side!

The shoe man said But my thoughts were on his shoes again. When walking through that door? 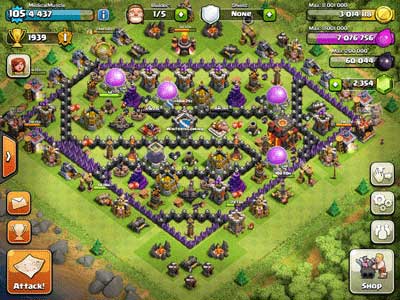 Then the prayer was ended And the songs of praise began. The shoe man was certainly loud Sounding proud as he sang.

His voice lifted the rafters His hands were raised high. The Lord could surely hear. It was time for the offering And what I threw in was steep.]

Bravo, your idea it is very good

I apologise, I can help nothing, but it is assured, that to you will help to find the correct decision.

Bravo, this excellent idea is necessary just by the way